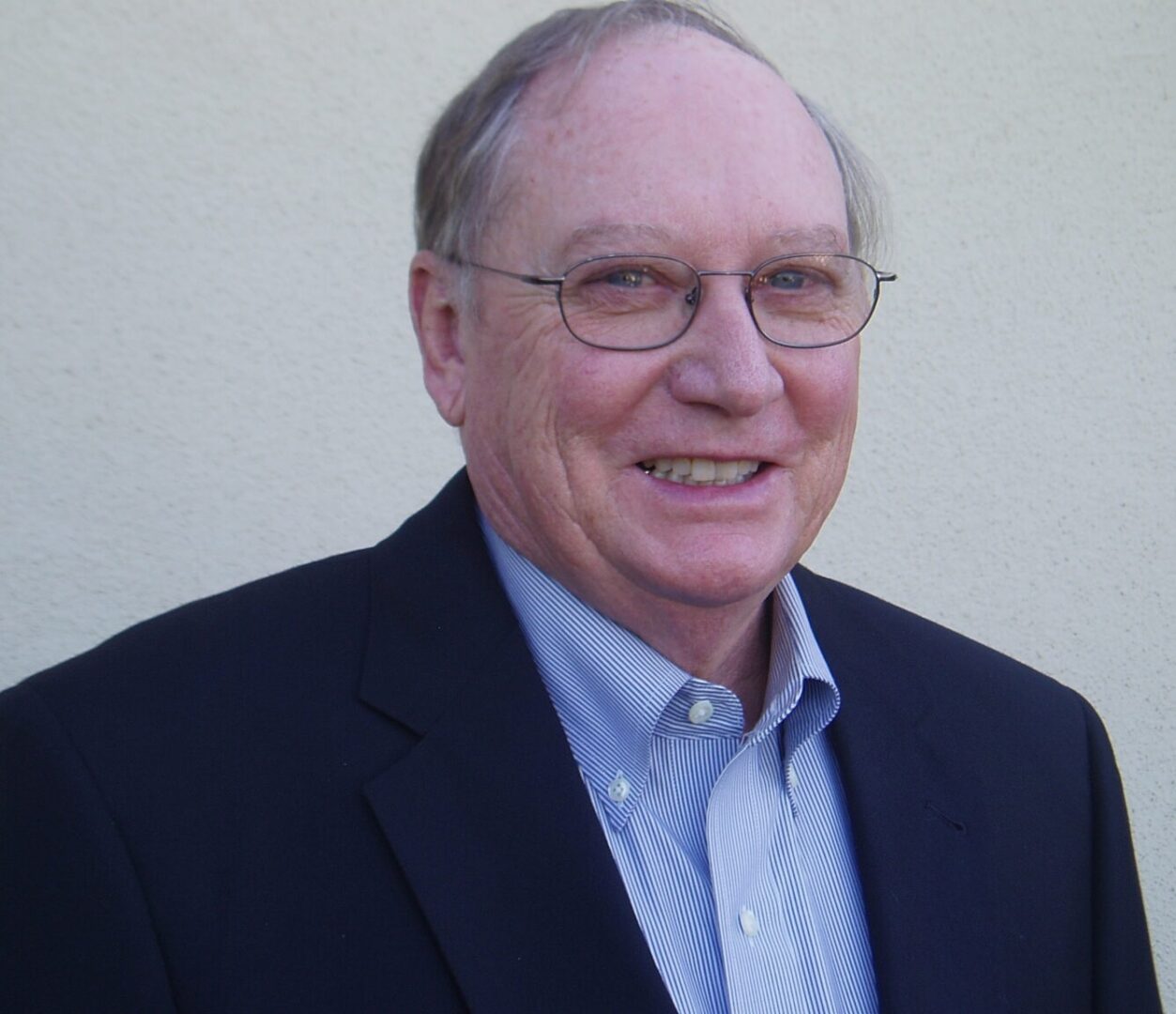 James E. Burden, JD, FIOD is the President and principal owner of Dorset Capital. Mr. Burden has over 40 years of experience in management, business operations, and corporate finance, including, as a California lawyer, years of transaction-based law practice. In 1999, he co-founded Dorset Capital LLC as an adjunct to his law practice. In 2001, Mr. Burden ceased the active practice of law to devote full time to the business ventures of Dorset Capital both in the United States and in the United Kingdom. He has continued his law qualifications and remains an active member of the California State Bar.

Mr. Burden and Dorset Capital LLC have co-founded several companies in the healthcare, software, and tech areas. An example in the healthcare area is KineMed, Inc., which was formed to commercialize assay technology developed at the University of California, Berkeley, and the University of California, San Francisco Medical School. During his tenure as COO and director, KineMed grew from a start-up to a company with 55 employees in 17,000 square feet of laboratory, vivarium, and administrative facilities.

Mr. Burden has extensive ties to the United Kingdom as a result of being an underwriting member of Lloyds of London in the 1980s. Through Lloyds’ connections, he became active in U.K. start-ups and venture transactions. He was a co-founding director of the Gloucestershire Innovation Centre and developed and implemented with U.K. venture groups a business model to expand the markets of US companies to Europe.

Mr. Burden has taught courses and has lectured at various venues, including the University of California, Berkeley Extension, Haas Business School, Oregon Health & Science University, and Continuing Education of the CA State Bar programs. He has participated in webinar presentations and authored and co-authored several white papers, articles, and publications. He is an active member of the California State Bar, a member of the University of California, Berkeley Faculty Club, and is a Fellow of the Institute of Directors, London.

The principal of Dorset Capital LLC has been active in the Institute of Directors, based at116 Pall Mall, London, since 1996.

IOD is the UK’s largest and oldest membership organization for directors and professional leaders and consists of a network with over 34,500 embers across the UK. The Institute provides a variety of resources, business information, access to professional advisors, and other benefits for companies doing business in the UK. In 2011, in recognition of his experience and contribution to the business, Mr. Burden was awarded the status of Fellowship in the Institute of Directors.

Martindale-Hubbell, an information services company to the legal profession founded in 1868, provides peer review ratings on lawyers in the U.S. and other countries.

Its peer review ratings are based on evaluations from other members of the bar and the judiciary who attest that they know or have worked with the lawyer under review and are able to rate the lawyer on his or her professional, ethical standards and legal ability.